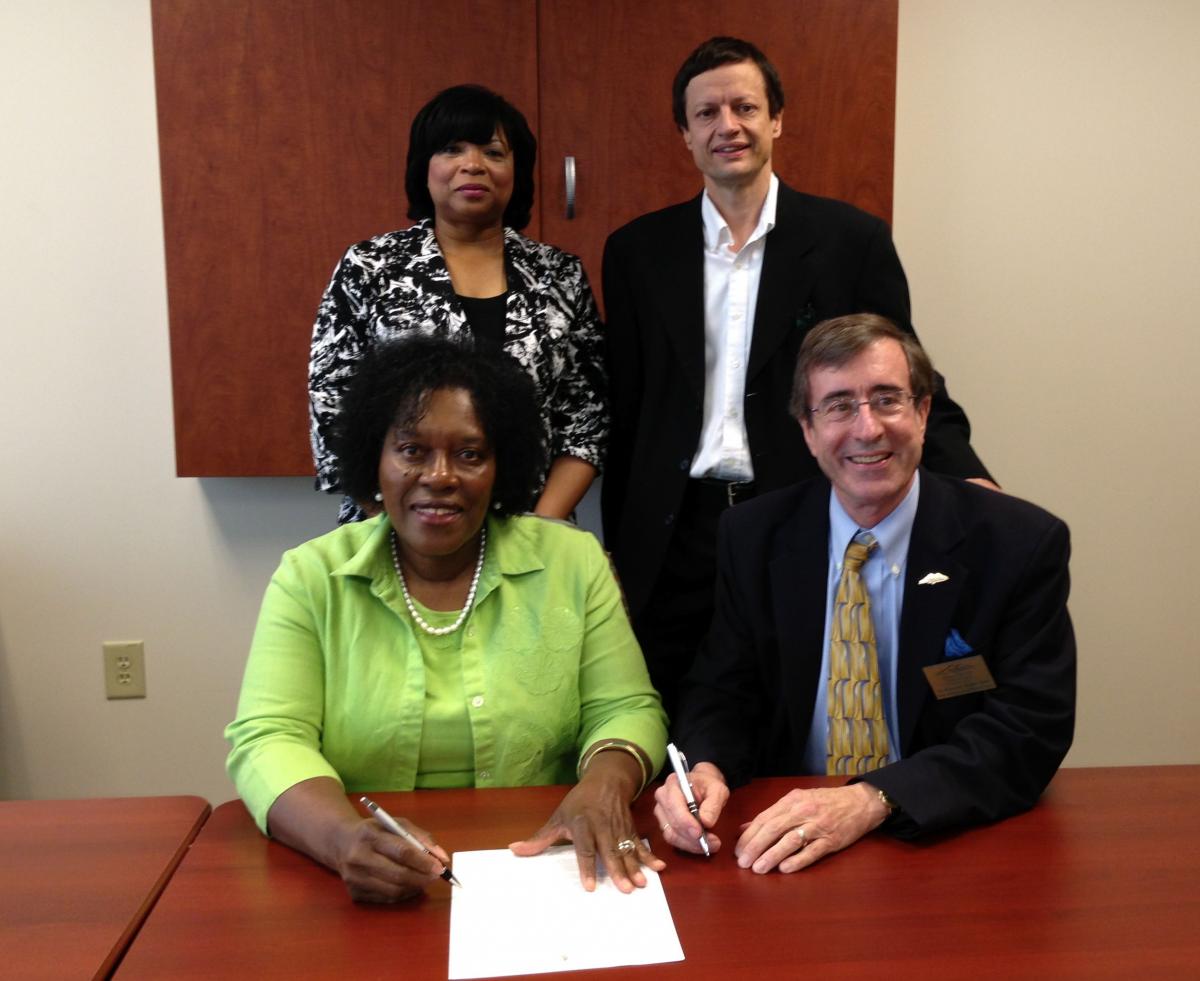 In May 2013, Rosa Bobia established the Dr. Rosa Bobia Endowed Scholarship for full- or part-time undergraduate students studying Modern Language and Culture or African and African Diaspora Studies. The scholarship is renewable up to four years while maintaining at least a 3.0 GPA. Bobia taught at Kennesaw State for over two decades, serving as Professor of French and Director of the Center for African and African Diaspora Studies (CAADS). As a former scholarship recipient during college, it was Bobia’s goal to offer support for the next generation of students who are committed to achieving their academic goals. She currently has several publications in the works, including a book profiling the experiences of James Baldwin in France.