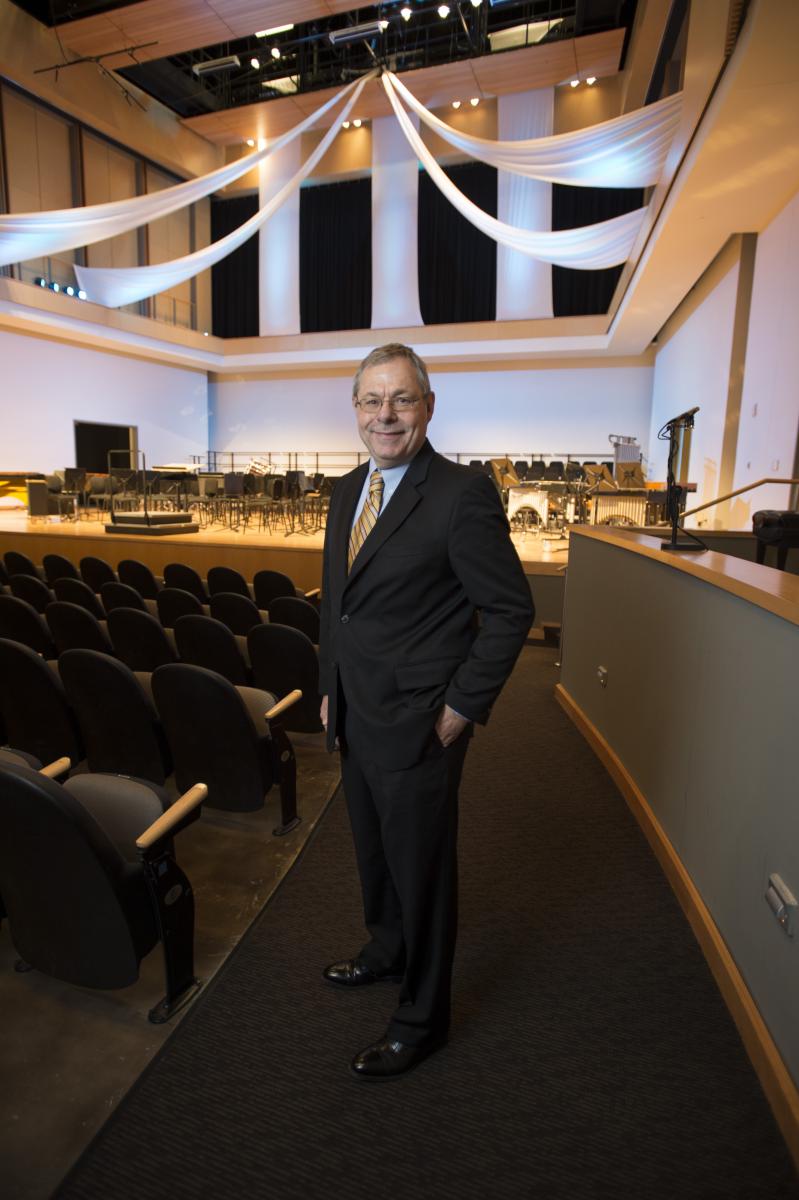 Cam Graham holds a distinction few Owls can claim: he earned degrees from both Kennesaw Junior College as well as Kennesaw State University. Graham received his Associate’s Degree in the 1970s and later returned in the 1990s for his MBA, inspired by an interest in the entrepreneur program.

Despite his background in business, however, Graham and his wife, Marti, are avid theatre enthusiasts who were so impressed with Kennesaw State’s theatrical productions that they are including an endowed scholarship for theatre students in their estate plan. “The program that impressed us the most with change, professionalism, and growth was Kennesaw,” Graham says, having explored different local theatres over the years. “It’s incredible to see the quality of acting and talent that you’ve attracted here.”

As much as he values theatre, he recognizes the difficulty in building a career in the arts, which prompted his desire to give a legacy gift that will help a future generation of art students.

Graham has also given frequently to the Beggs Memorial Scholarship, having been so impressed with Dr. George Beggs, former dean of students, during his time here.

“By sharing my experiences,” Graham states on the value of giving back, “I hope others will be encouraged to think along the same lines.”