At 62, Jim Wallace decided to pursue his passion and enrolled in the Theatre and Performance Studies program in Kennesaw State’s College of the Arts. 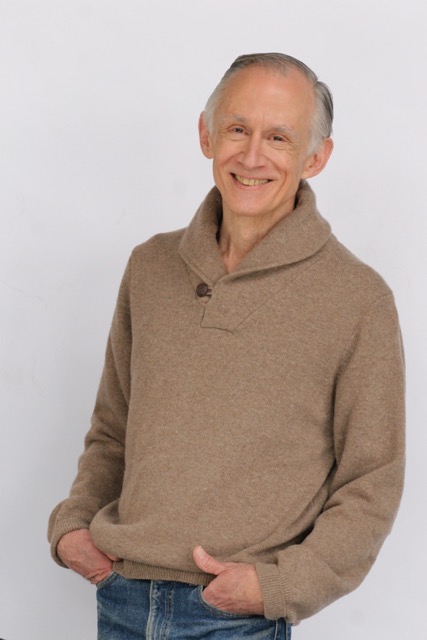 In 2012, Jim and his wife Ann gave a $250,000 endowment to name Kennesaw State’s then-new black box theater as the Onyx Theater. Recently, Jim was on campus to commemorate the tenth anniversary of their gift. At the celebration, Jim announced that he will continue to make contributions to the endowment fund with the hope of bringing the total to $500,000. This year, his mandatory IRA withdrawal of approximately $75,000 will be added to the endowment.  Last year he contributed an additional $66,000.

“There is great joy in giving back,” said Jim. “I wanted to support the students and their activities. The number of students who have told us that they love the Onyx theater and love to perform in the Onyx really touches my heart.”

Jim said that he has always had a love for the arts and throughout his career has found ways to incorporate it into whatever he was doing. After high school, he went to Oregon State University, where he earned a business degree, before joining the Army and serving in Korea. Following his military career, he worked at IBM for 30 years, where he retired as a senior project administrator.

Jim said his gift for acting was a part of what helped him achieve success in the Army and in the corporate world.

“I loved the military, just loved it,” Jim said. “Reflecting on this time in my life, I’ve belatedly realized that part of the reason why I loved the military, and even working at IBM, was because I found a way to turn whatever I was doing into some kind of performance.”

As he contemplated his retirement, Jim said he was determined to continue his personal growth. So, when longtime family friend and retired dean of KSU’s College of the Arts Joe Meeks encouraged Jim to explore his passion for the performing arts, it didn’t take long for Jim to enroll as a student.

“As a student, I’ve studied Shakespeare and written research papers about King Lear, which have been published and downloaded over 100 times,” Jim said. “One of my favorite moments is when the play that I wrote, Cry of the Heart, was read at the Onyx Theater. It is definitely a highlight for me.”

When the Jim and Ann were approached about the opportunity to have a lasting impact on the arts at KSU, they didn’t hesitate.

“One of the unique things about Jim is his commitment to lifelong learning, which has led to his deep involvement as a student in this department since 2003 and his enormous generosity in support of the students and programming in Theatre and Performance Studies,” said department chair Chuck Meacham.

Despite being one class away from obtaining his second bachelor’s degree, Jim said that he plans on continuing his education because there are still so many classes to be taken.

“The arts make life meaningful, especially here at KSU,” Jim said. “Life would be so empty without dance, music, visual arts and theater.”